Dex Flix brings you the latest film reviews and previews of what's to come for 2022.

Set in the coastal town of Dover, Mary Hussain is dealing with the sudden death of her husband and discovers he had a second life whilst they were together.

With the betrayal, only a sense of closure will see Mary overcome this one. Discovering new friendships along the way, gives her the strength to enjoy her widow life again. 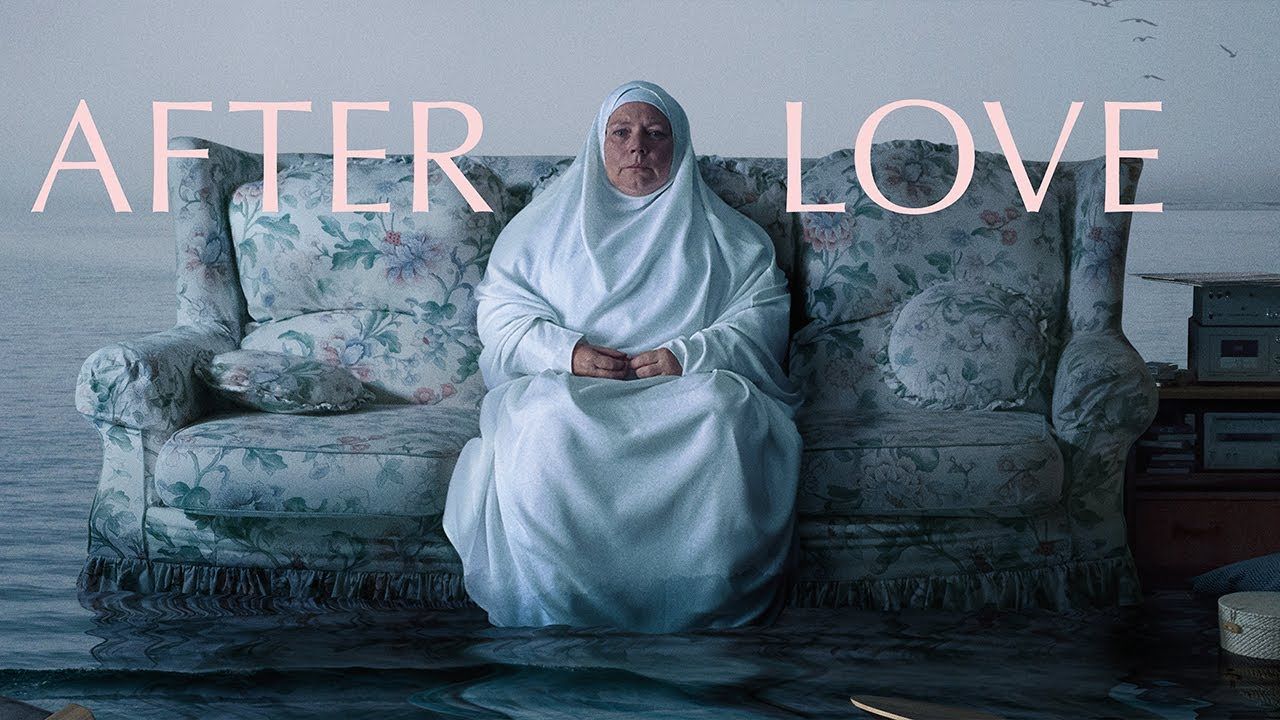 Based on a true story from the 1960s, a taxi driver decides to steal the duke of wellington painting from the National Gallery in London. The motive was to send ransom notes to the government so they could invest in the care of the elderly.

A great British cast featuring Jim Broadbent, Helen Mirren, Matthew Goode and Anna Maxwell. Being a Londoner and seeing old footage to some of the iconic parts such as Big Ben, Piccadilly Circus and the Strand was enjoyable to watch on how the Director incorporated it to get a real sense of time that this happened. 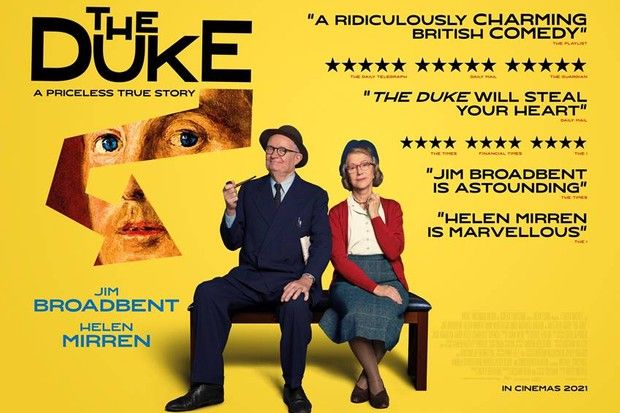 A Reggie Yates film, about 3 young boys wanting to make it a memorable end of year celebration but amongst them, they all have their own agendas. A moment of clarity brings them closer and appreciation of best friends. 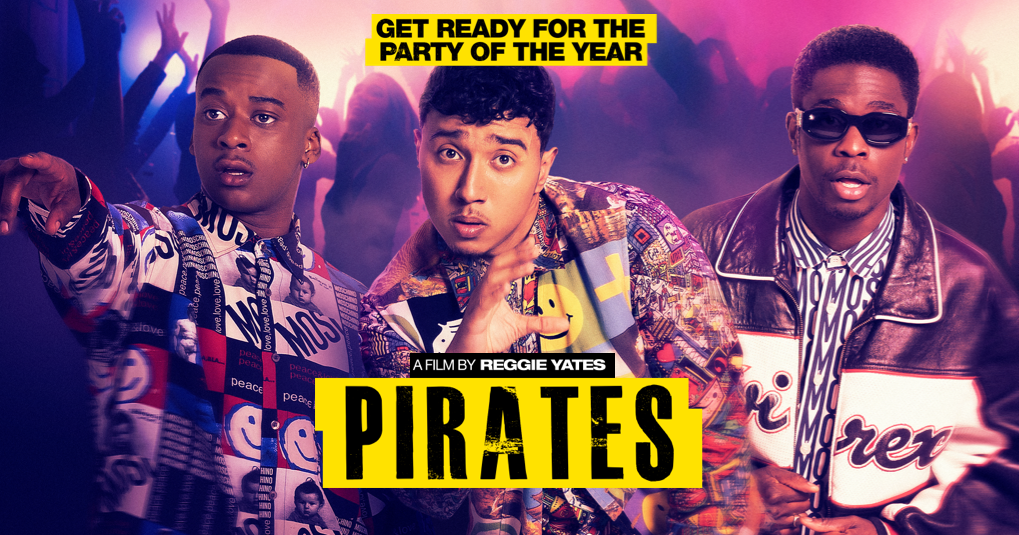 Director Matt Reeves was Inspired by the comic Batman the Egos and Tailes, aswell as Year One. We see how the young Batman starts his journey as the masked vigilante, leading up to his first nemesis.

It's a long story but definitely worth seeing for those DC or Superhero fans. 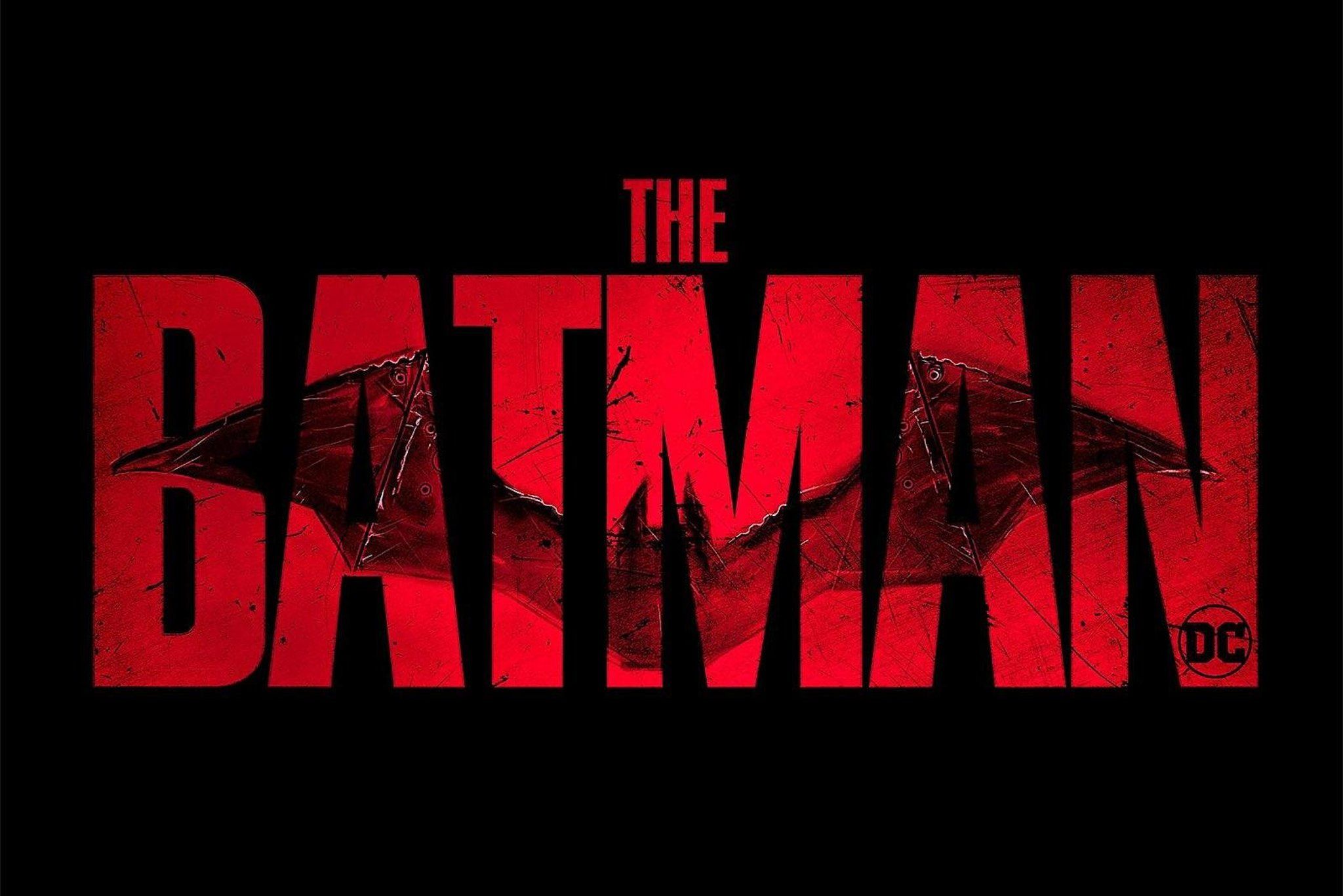 A musical drama about a wordsmith by the name of Cyrano, who gets a case of love at first sight but is too self conscious to open up to the woman of his dreams Roxanne.

He soon finds out he needs to welcome in a new recruit but things get complicated when that new recruit is in love with the same woman.

If you love poetry and theatrical vibes than this one is definitely for you. The film is set in a time of 1987 but enjoyed the flow the this film throughout. Film could be up for a few nominations. 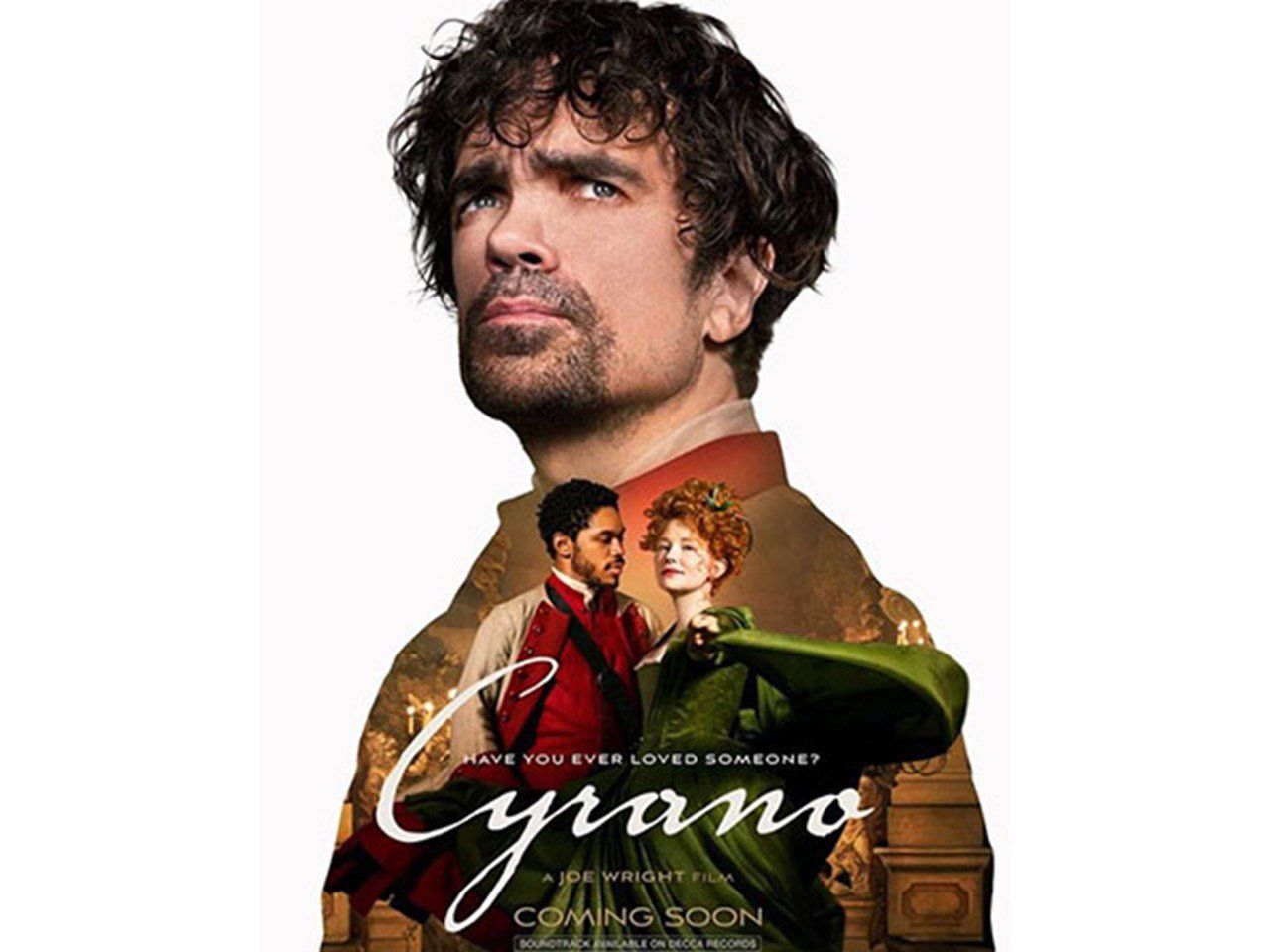 A Netflix movie based on a novel of the same name, which uses adaptations and experiences from the author Thomas Savage. Set in mid 1920's we are introduced to the Burbank brothers who are in the business of Horse ranching.

Phil being the dominant of the two brothers has a dark cruelty side while his brother George is the peace maker and begins to fall for the widow Rose. There's a change of heart from Phil when he teaches the window's son Peter on how to ride a horse. During this time there's a big surprise at the end when someone passes.

This film is cinematically brilliant but personally wouldn't scream omg go and watch it but lets see what the critiques say on this one. 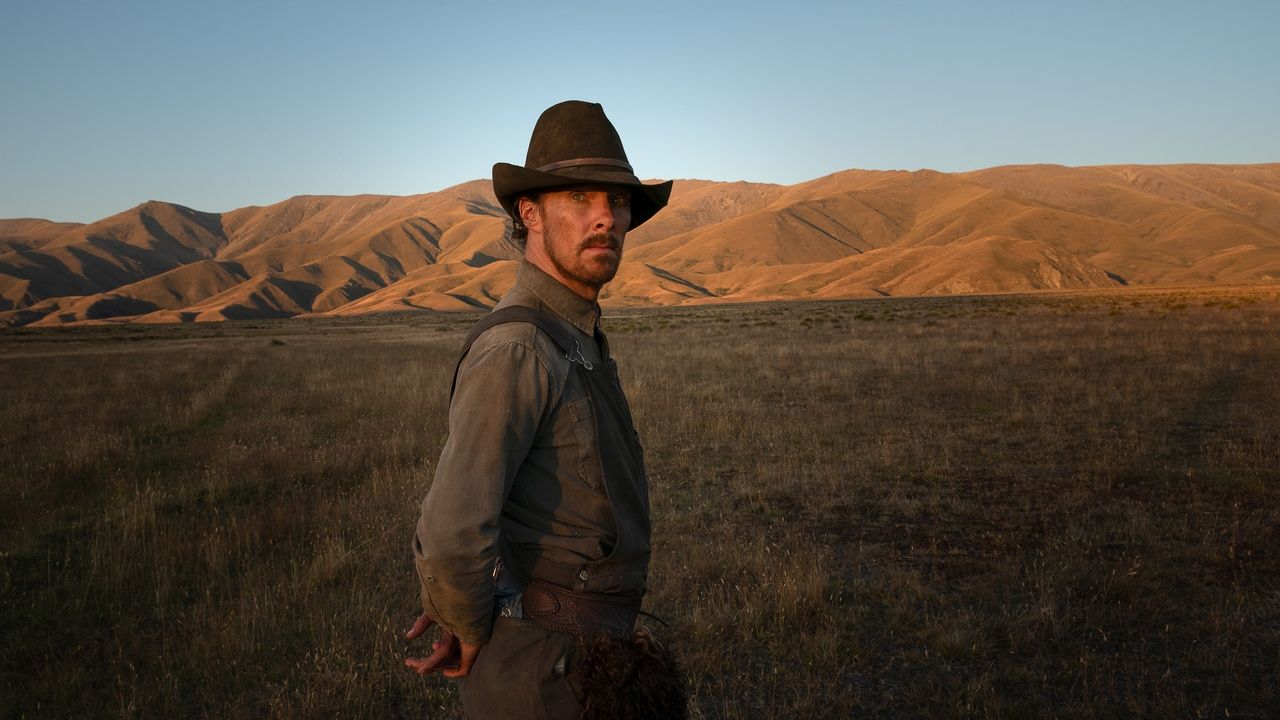 Sci-Fi thriller where the Moon has shifted its orbital course and is now threatening to destroy the earth from this gravitational pull. Local Scientists and Nasa work against the clock to see what has cause this shift and save Mother Earth from its existence.

With the recent film of don't look up coming out, naturally I compared the two films and lets just say one worked better than the other in terms of story telling. 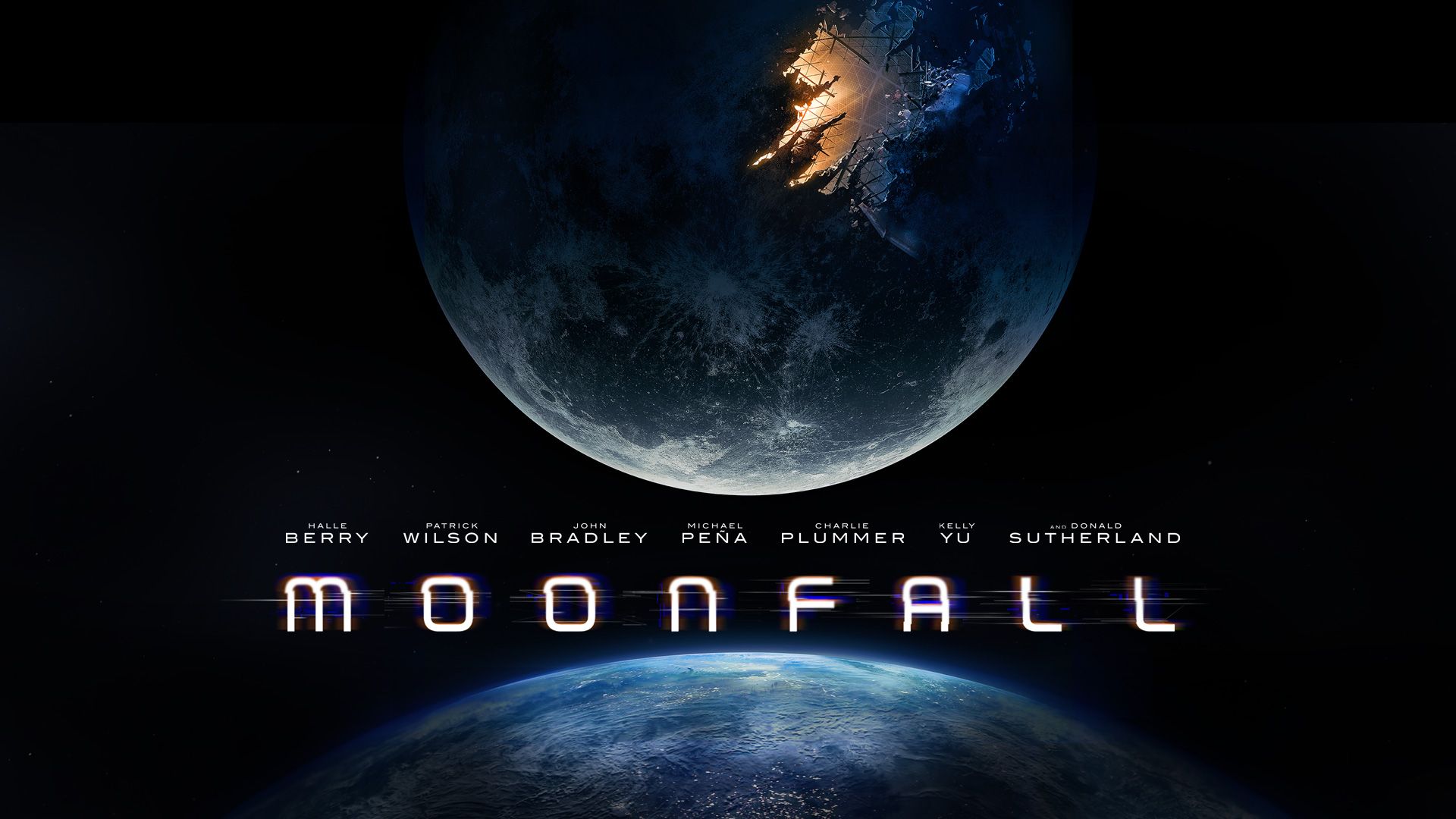 The go getter Buster Moon is back and he has plans to make his all star cast make a real name for themselves but trying to put on a bigger show than they previously did with the support of an Investor.

There's always a catch when Buster's shows are involved and it won't go ahead unless they can get the biggest rock star to join them but this task in itself will be one that will involve everyone to play their roles.

Great sequel and characters with a fab song to top off the film. One for the family that will have you in hugs and kisses in the end. 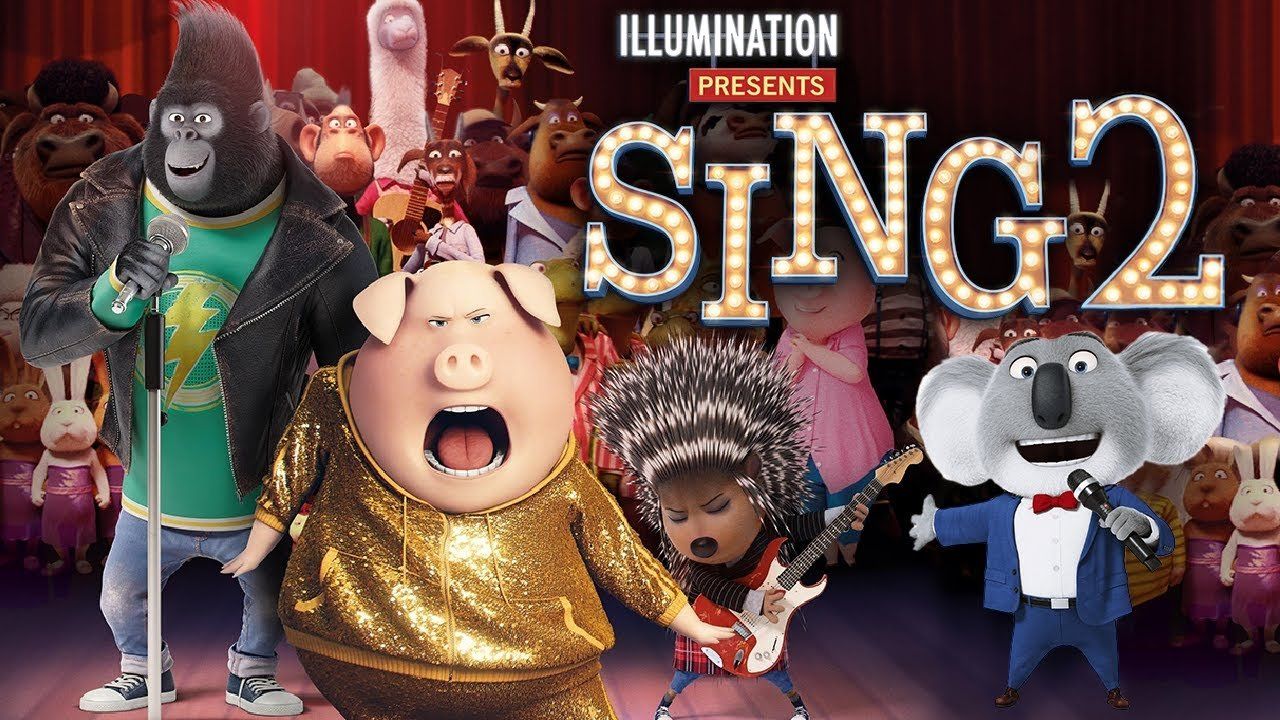 25 years of this famous scary movie is back and to celebrate this, us the viewers are given the lovely opportunity to play cluedo of who could it be.

A group of super fans decide to re-enact the horror of ghost face and trying to do one better from the past by roping the original cast members for added clout.

If you're a fan of the original you will enjoy but if you're looking for something different, give this one a serve. 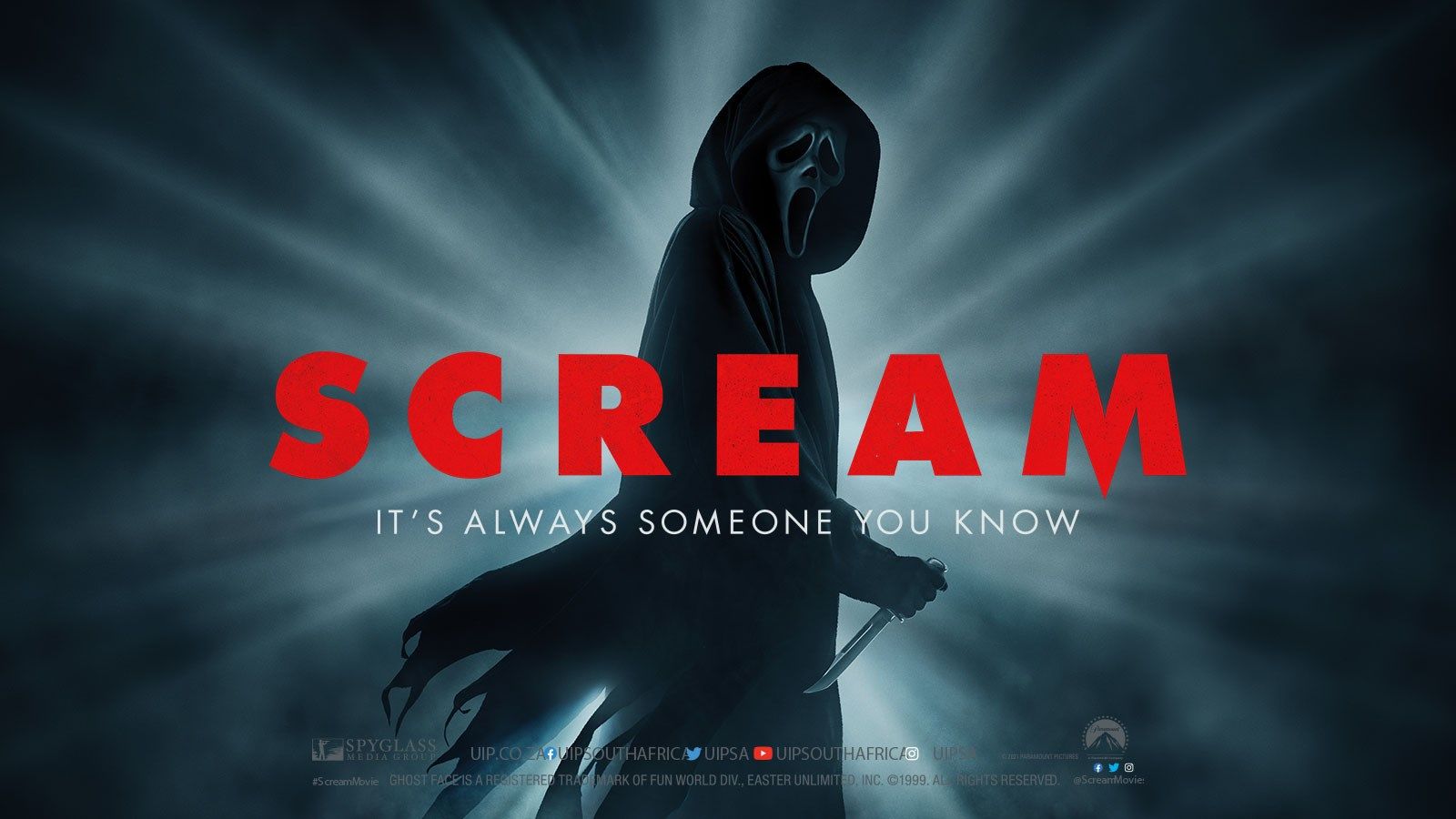 Original released in 1961, this film gets a modern make over. Tony a local New Yorker has his eyes set on Maria who's of Cuban background, but cultural differences cause a rift amongst their friends which ultimately leads to hostile outcome.

The film is set in the late 1950's in New York and this musical romance does get your tapping away as the film progresses. There was one part of the film's story i didn't buy into and could have been executed better.

Performances from the cast by Ariana DeBose, Rachel Zegler and Ansel Eglort (Who reminded me of a modern Patrick Swayze) are entertaining from start to finish but i don't think it hits the notes like The Greatest Showman did. 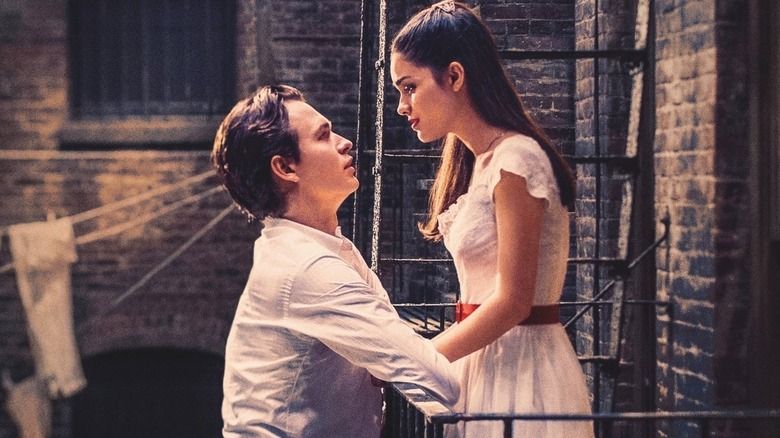