Candyman continues its story from the originally released1992 film with Tony Todd. We're set in the present times, as we delve into the backstory on how this character gave birth. New cast features the likes of Yahya Abdul-Mateen II as "Anthony", Teyonah Parris as "Brianna" and Colman Domingo as "William".

A Nia DaCoasta production and this for me was a great film from the visuals to the referencing back to the original as well. Got to love the knowledge that is exposed to the viewers from Mr Peele. 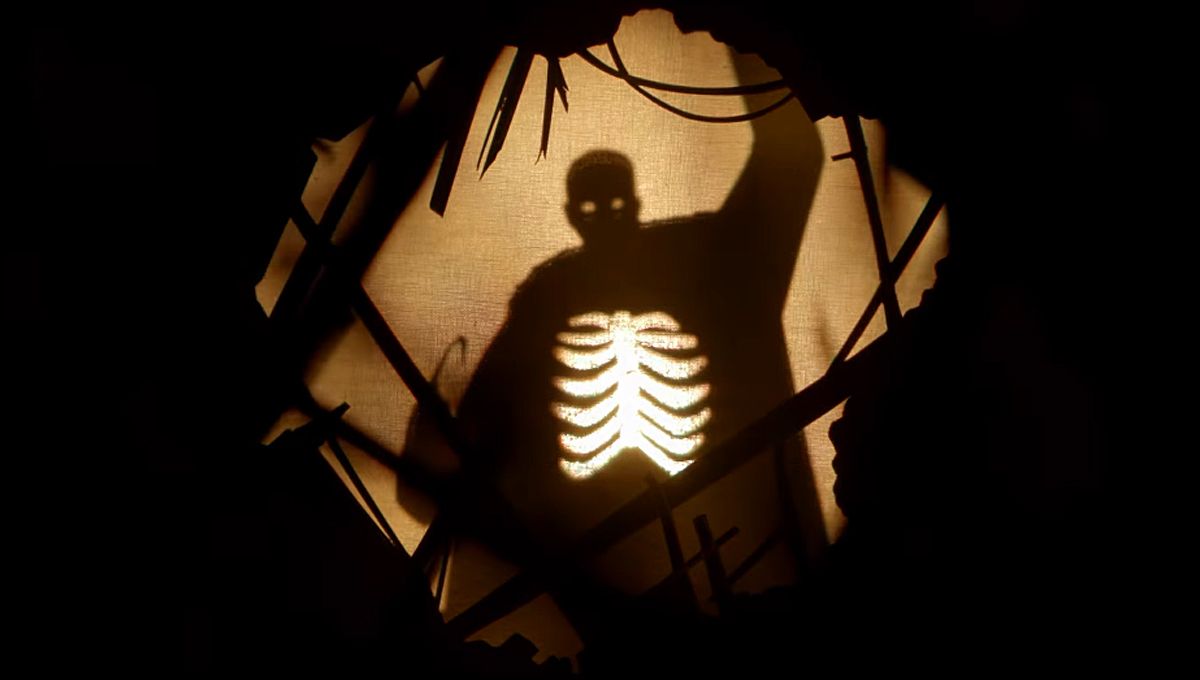